Hey there, Rebelscum fans! This week on the site we’re sinking into the underlevels of Utapau with an exploration of the pivotal moment in Revenge of the Sith where Obi-Wan duels General Grievous and suffers through Order 66. Check out our “Expand Your Mind” article to learn about the sequence’s relevance to the overall Star Wars canon, but stay tuned throughout the week for more articles, insights, videos, and merchandising content. 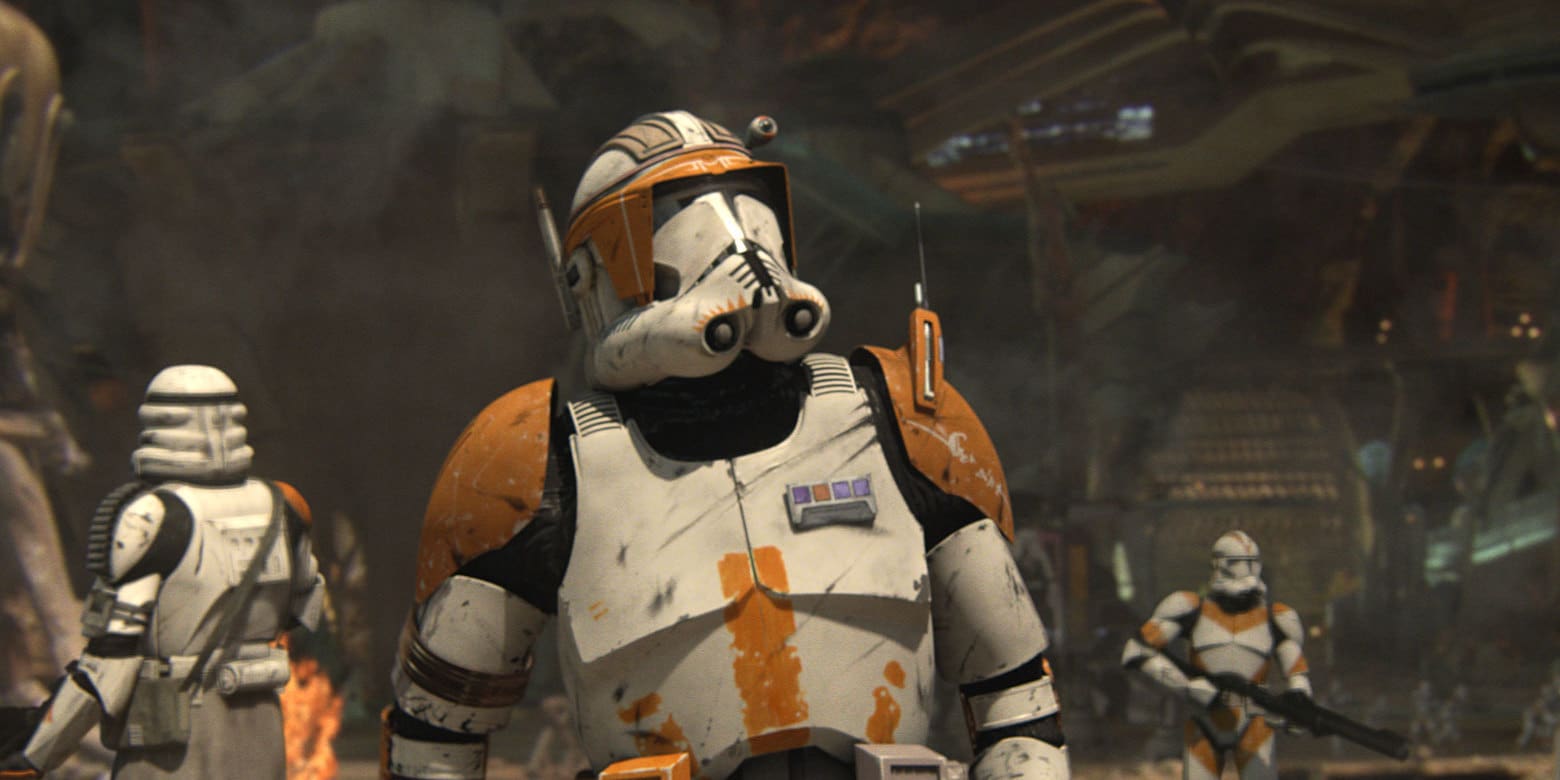 Revenge of the Sith was the most action-packed Star Wars film to date, and Utapau is the site of some of the film’s most memorable moments. Not only do you get a major battle, an exciting lightsaber duel, and a non-traditional chase sequence, but this was where the turning point of the entire Clone War took place. The first moments of Order 66 occur when Commander Cody fires on Boga and attempts to track down Obi-Wan.

It’s an underrated planet for sure, so read more about Utapau with our Force Facts.


What do you think, Rebelscum fans? Would you like to see Utapau explored more in the new continuity? What do you think of Grievous's death? Let us know in the forums, and as always, may the Force be with you!